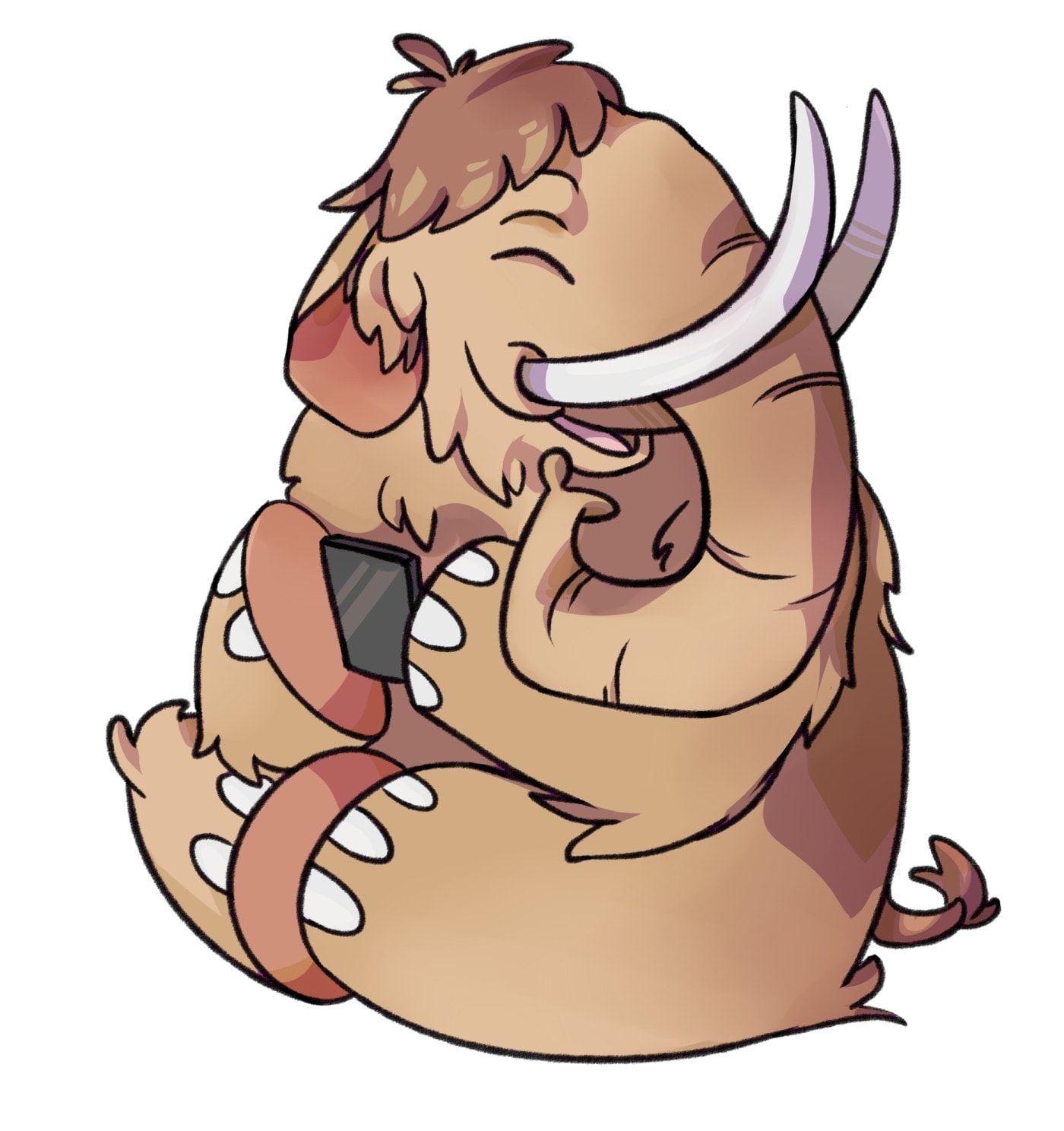 Mastodon is the new Google Reader

Your friend tells you to join Mastodon and you’re like “ok where do I sign up?” and then your friend sends you a manifesto about things like “federation” instead of sending you to the URL where you sign up for Mastodon. Worse, once you do figure out how to sign up, there’s no content there. There’s no algorithm pushing funny cat pictures or engaging (divisive) content. It’s just empty!

This was basically the situation in the 1990’s when your friend said “you need to get on email!” except your ISP helpfully supplied you with an email address and 5 megabytes of storage. Email analogies are rampant with Mastodon because everyone knows what email is, and there’s no one place to sign up for “email.” That’s because (theoretically) anyone can run an email server, but most people just use Gmail.

Let’s pause Mastodon for a moment and talk about what Google Reader was. It was an RSS reader: it let you follow any RSS feed that had a public URL. This is actually huge point because it created demand for RSS content. It was free with a Google account, which reduced the friction to trying it out. There were other RSS readers before and have been plenty since, but they all lacked one thing: the social network.

Google Reader was loved and is mourned because sharing on Google Reader was amazing at the time. You would follow blogs, but you would also follow people who would curate their own feeds and share the best. It was a pre-Twitter Twitter, but entirely centered around RSS feeds (side note: did you know that at one point reddit would let you follow RSS feeds and upvote/downvote?). Since virtually everyone had a Google account, it became a centralized network of interesting RSS items.

The thing is, Google Reader could work with any website that could publish an RSS feed. You didn’t need to request permission or register your feed with Google. You put an RSS feed on the open web, and Google could use it just like anyone else.

Which brings us to ActivityPub.

20 years ago we expected sites to have RSS feeds, today we can push for sites to support ActivityPub. Virtually every email newsletter has an RSS feed, there’s no reason for them not to also have ActivityPub too.

I like Mastodon. I’m particularly fond of my instance, but you should find an instance that resonates with you. If you are part of a community, consider starting your own Mastodon instance. The experience on Mastadon is much richer when you can find a cluster of people.

4 responses to “Mastodon is the new Google Reader”