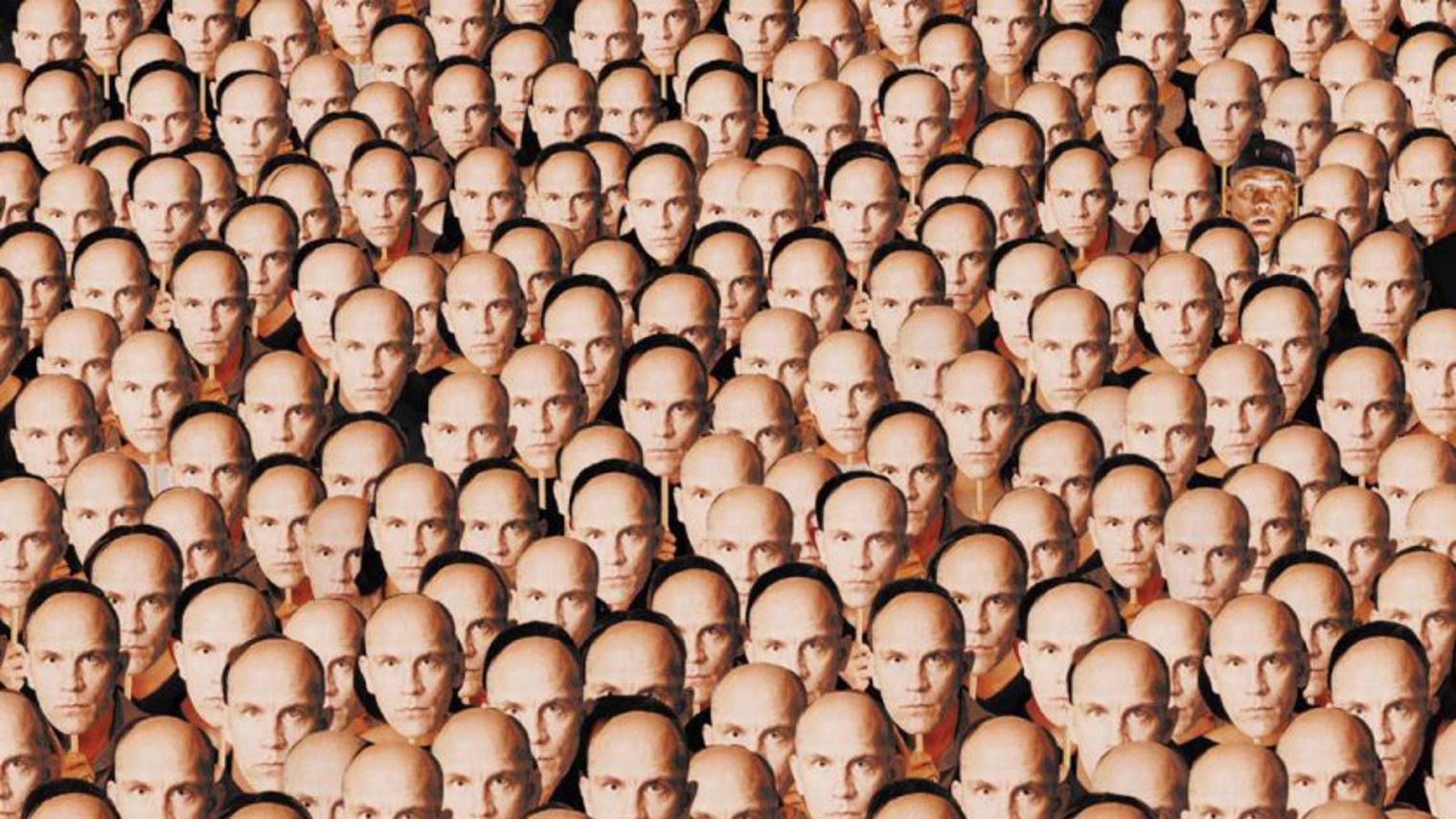 Well… how did I get here?

Employee referral programs are killing diversity in the tech industry

Roughly 70% of tech companies have programs to encourage referrals and most importantly, referrals account for up to 50% of new hires in the US.
…
Unfortunately, an employee being asked to refer someone for a given position will almost always go for somebody who shares the same social capital: skills, tastes, posture, clothing, mannerisms, material belongings, credentials, degree etc.

I’ve had seven tech jobs. I got three of them as a referral from an existing employee. Importantly, those three jobs also accounted for the bulk of my professional growth. Furthermore, for the second and third jobs in that list I was referred by my network from my first referred job.

I got the best jobs of my career because I knew someone who worked at the company. Someone who was like me.

That doesn’t mean I didn’t deserve the job, wasn’t qualified for it or anything. But it’s useful to remember that someone without the same networks as me would find it difficult to compete with me for those jobs. At a macro level it means access consolidates around similar people. That’s a problem for companies, since diversity is good for business.

Referrals are cheaper and more successful than less targeted funnels. Referral bonuses seem like a decent thing too. A referral bonus is also a good answer to the question “if you’re paying that recruiter to hire people, why should I do their job for free?” I’ve earned a few referral bonuses over the years and I’ve known a couple of people who turned referral bonuses into a second income stream.

That post I linked glosses over another piece of referrals. When you are interviewing for a job, you are also interviewing the company to see if you want to work there. Tech workers are in a tight labor market (for now). Employers have a tough time finding talent. A large part of the reason I switched to the jobs at which I knew people is because I had social proof that they were good jobs.

I only switched jobs because people I trust told me it was a good place to work.

If referral programs are successful, if they make hiring more efficient, and if they benefit workers, then what is the problem? This could be a reminder that “what you measure, you improve” is both a promise and a warning. Changing the metrics of success changes all of that. However, employee retention and success are easier to track than the innovation benefits of diversity. One of my takeaways from Deep Work was “The Principle of Least Resistance:”

In a business setting, without clear feedback on the impact of various behaviors to the bottom line, we will tend toward behaviors that are easiest in the moment.

So what is the answer for companies?  How do they fill that funnel while still convincing experienced talent to work there? I don’t really know, sorry. I know there are people who think about this deeply. If you know who they are please point me in their direction.

I do know that diverse workforces attract diversity. Knowing that there are people like you is reassuring for people, including me. Getting to a workforce where there are “people like you” (along whatever axis you’re considering) for candidates is the sticky wicket.

It’s not like there were no hurdles in getting those jobs, but it’s valuable to remember that a hurdle doesn’t prove an even playing field. What I can say is that when you are unpacking things like privilege and diversity, I think it’s important to ask “Well… how did I get here?“